How Should the Philippines Develop Its Mining Industry?

A brief introduction of its ore resources

The unique geographical environment and geological conditions provide Philippines rich natural minerals in a relatively small land area; hence its industry plays an important role in the world's mineral resources reserves. According to the data of the Mines and Geosciences Bureau of the Philippines, calculated in terms of mineral reserves per unit area, the reserves of mineral gold rank third in the world, the fourth largest in terms of copper, the fifth in terms of nickel, and sixth in terms of chromium. Of the mines with proven reserves, there are 13 metal mines and 29 non-metal mines. 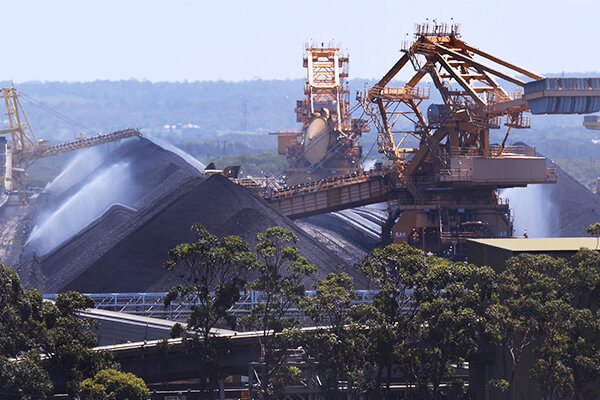 In recent years, the Philippines government has vigorously advocated mining reforms in accordance with the needs of the country's economic development. And a mining revitalization plan was proposed to foster a prosperous and competitive modern mining system that is expected to revitalize the Philippines mining industry, hoping to attract more investment and create jobs, so that the national economy can be developed with more government revenue and less poverty.

Rich mineral resources in the Philippines

The main metal mineral products in the Philippines are directly sold ore (ORES) and concentrate (CONCENTRATE) processed by crushing, washing, drying and classifying. Non-metallic mineral products are processed according to the requirements of different technical indicators on the market. 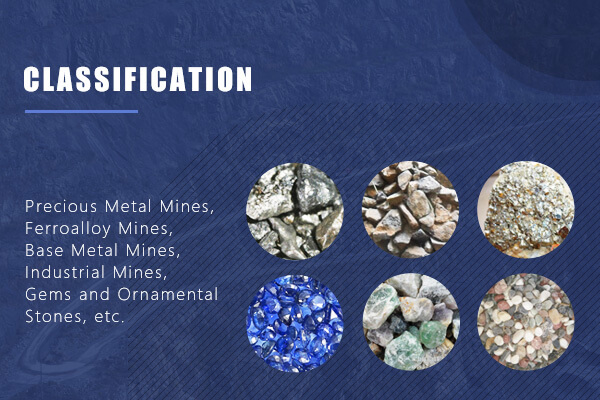 A wide variety of minerals in the Philippines

The development of the Philippines mining industry is subject to large fluctuations caused by the domestic political and economic environment, mining technology, international market, and environmental protection.

Before the 1980s, the Philippines adopted an open-door economic policy and actively attracted foreign investment. As a result, It made great achievements in economic development and was listed as a middle-income country by the World Bank in 1982. From the mid-1980s to the early 1990s, the Philippines' mining industry reached its peak. However, since the mid-1990s, due to the problems of political instability, fluctuations in the price of metal minerals of the international market, backward mining technology, shortage of funds and environmental protection, the Philippines has closed several major metal mines, making the production of metal mines plummet. When President Arroyo comes to power, he has placed great hopes on mining development, proposed a mining revitalization plan, and actively encouraged foreign investment in the development of the Philippines mining industry, which shows signs of recovery in the Philippines mining industry. 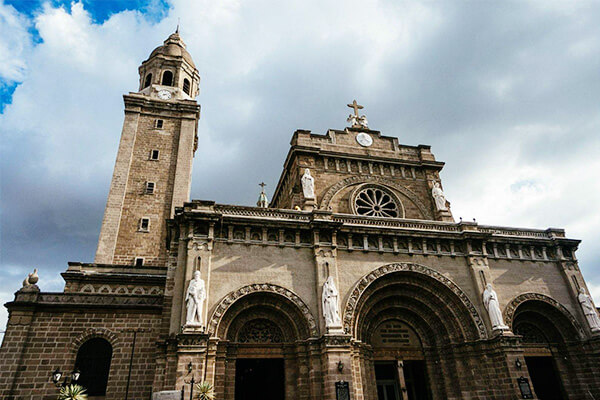 The development of Philippine mining

Since Rodrigo Duterte is in power, several large mining companies have been closed due to environmental and other issues, but recent signs indicate that the Philippines intends to lift mine closure ban and relax the restrictions on the small mining industry. Roy Cimatu, Minister of the Department of Environment and Natural Resources (DENR) of the Philippines, replaces former Minister Regina Lopez. The major shift has made the Philippines slightly less lenient about its mining policy. Simatu has recently changed the status of the mine from permanent closure to suspension of operations.

Mining problems faced by the Philippines

Secondly, some companies operate illegally, seriously damaging the living environment of local people. In addition, the casualties caused by the illegal operation have also had a great negative impact, exacerbating local anti-mining sentiment.

Thirdly, the distribution of mining interests is distorted. Since most of the benefits arising from mining are obtained by contractors and governments at all levels, little contribution has been made to improving local living conditions. Fourthly, the local government's mistakes in mining management and the corruption of some government officials have damaged the overall image of government and caused public dissatisfaction and criticism.

Besides, backward technology and management are difficult to adapt to the requirements of modern mining; low value-added raw ore can not be converted into high value-added mineral exports, affecting the value of the mining industry, therefore, it is difficult to obtain the best economic benefits for the Philippines. 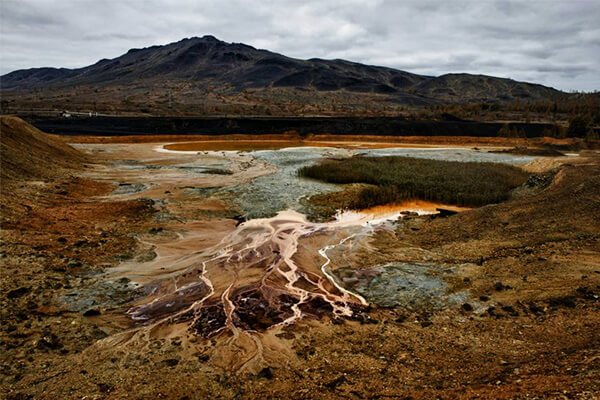 The solutions made by the Philippines government

With the increase in mining investment, the Department of Environment and Natural Resources (DENR) and the Department of Trade and Industry (DTI) have been directed by the President to set up a Mining Investment Assistance Center (MIAC). According to the Joint DENR-DTI Memorandum Circular No. 2003-02 document, the MIAC shall provide potential investors with the following:

The DENR also collaborates with the National Committee of the Philippines (NCIP) to coordinate the environmental and natural resources laws with the Philippine Native Human Rights Act (IPRA) and strive to create a good social and legal environment for the development of the mining industry. 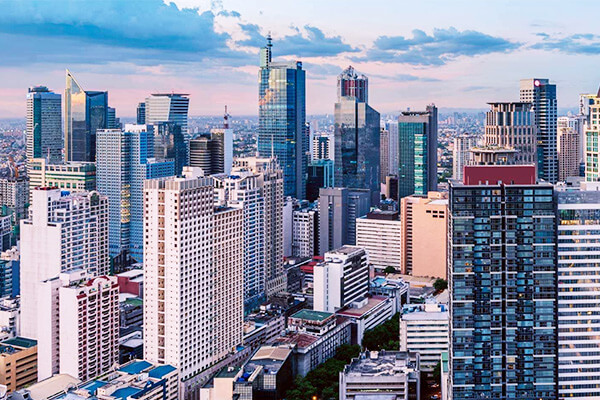 The need for advanced mining equipment

In order to achieve the goal of high efficiency, more and more mines are beginning to use mechanized operations to increase the mining rate and eliminate potential safety hazards, such as jaw crushers, impact crushers and cone crushers which are efficient and environmentally friendly crushing equipment. This not only ensures the personal safety of the mining workers, but also achieves efficient operation of the mine production. Therefore, in order to ensure efficient and safe mining activities to gain the support of the public, it is imperative to encourage the Philippines mining companies to achieve mechanization.

The use of mining equipment

The R&D of high-efficiency, energy-saving and environmentally-friendly equipment by mining machinery and mining machinery manufacturers has also enabled mining companies to have more choices in production and environmental protection. This means that even under the most stringent regulation of the government, companies can still choose equipment suitable for mining, achieving a win-win situation in production and environmental protection, and ultimately winning the full support of local residents and the government.

In addition, with the support of multi-disciplinary integration of computer technology and network technology, mining machinery is oriented to economic construction. Driven by market demand, in the harmonious development of human and nature, mining machinery has developed toward digitization, intelligence and ecologicalization.