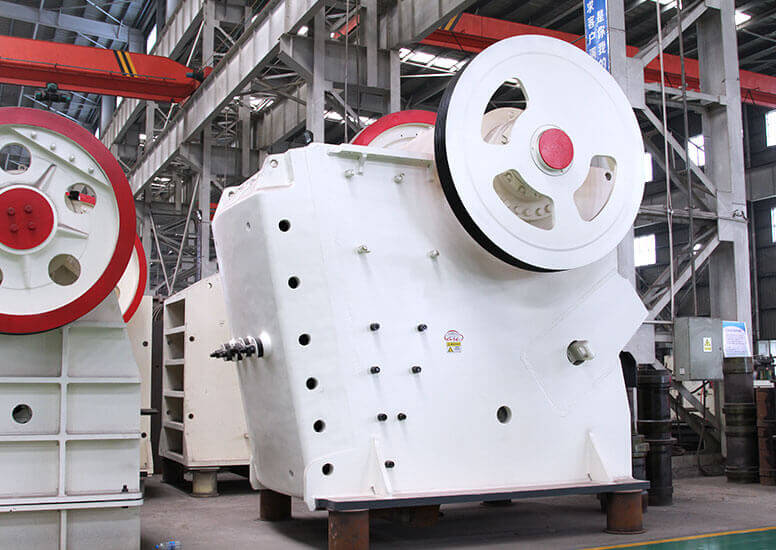 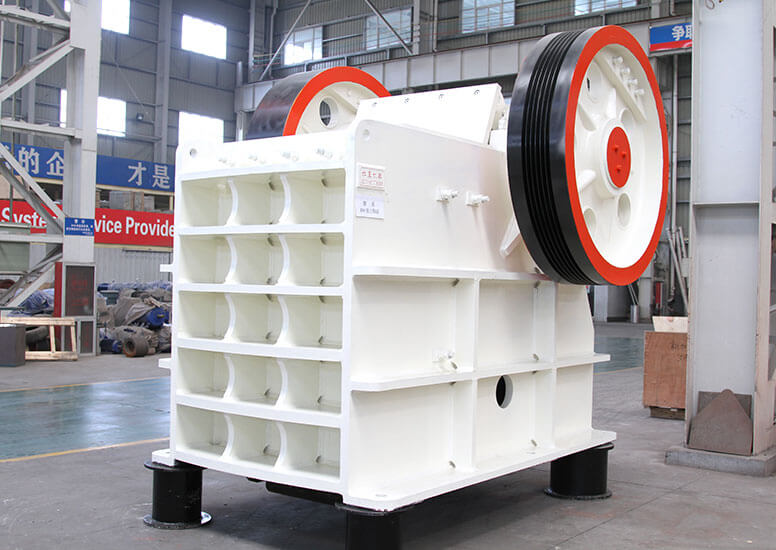 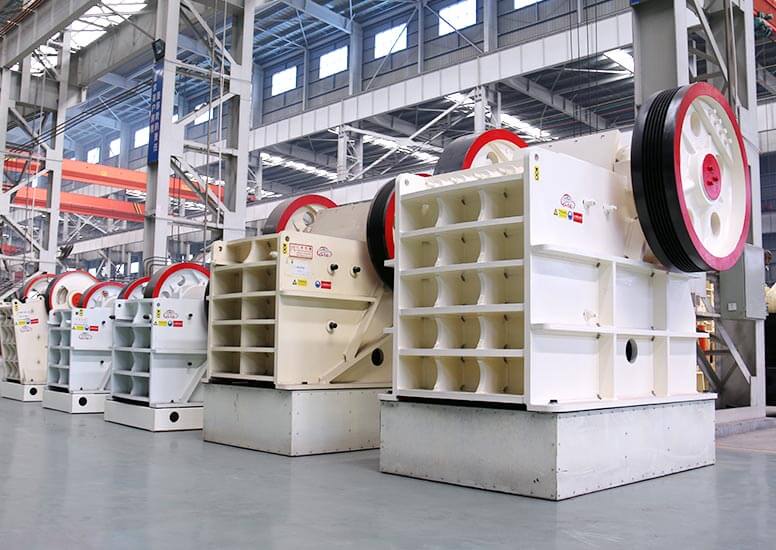 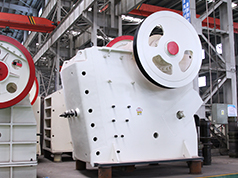 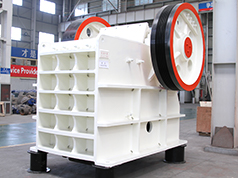 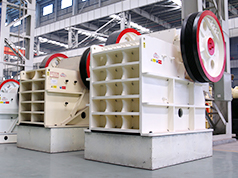 What Is Single Toggle Jaw Crusher?

As everyone knows, jaw crusher is the most popular rock crusher in use for coarse-size and medium-size crushing (Now we publish a portable rock crusher which is called mobile crusher plant). 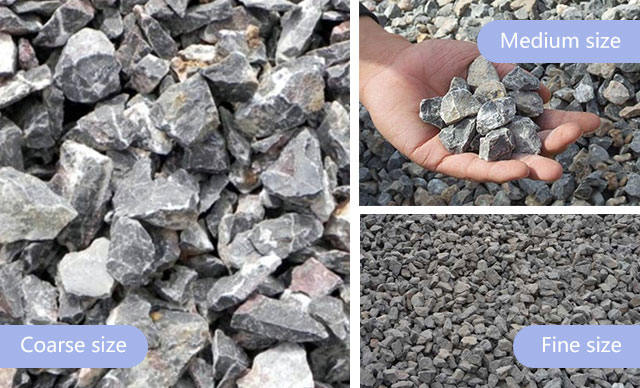 Single toggle jaw crusher is widely used in many industries nowadays and fully replace the double one in actual use because of its advantages of simple structure and easy operation. It deals with all kinds of hard and soft ores and rocks by the extrusion and bending of the two jaw plates: the swing jaw and the fixed jaw. The ores after being crushed can be applied in mining, construction, hydraulic project, chemical industry, etc. 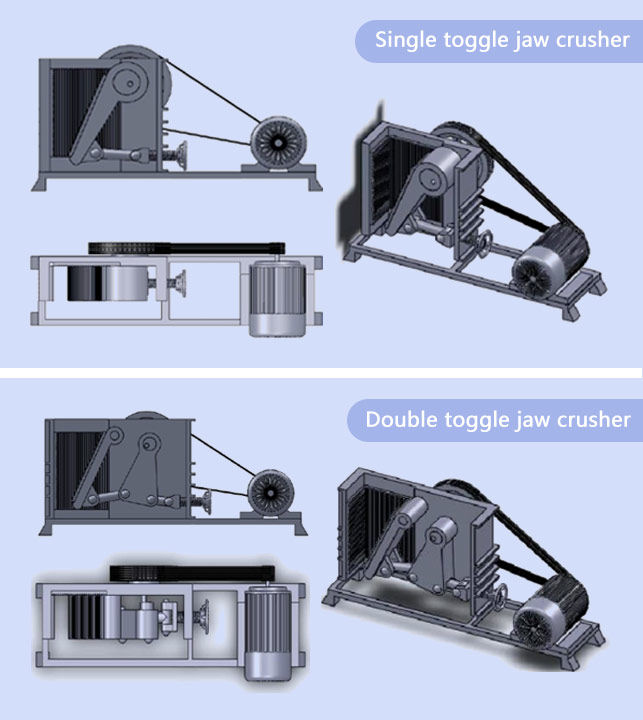 There are the following aspects which introduced the differences between single and double toggle jaw crusher:

Double toggle jaw crusher is designed for the hardest stones and rocks, tough and abrasive materials, and ferrous metals. But the single one can crush less hard and medium-hardness ores, and deals with a variety of stones and rocks with compressive strength within 320 MPa.

The former crusher can process 5-500 tons of materials per hour so it can't satisfy larger capacity requirements. While the latter one is suitable for processing 1-2000 tons per hour. Customers can adjust the range of capacity.

The single toggle crusher is lighter than the double one, so it is much easier in installation and in the use of the mobile device.

The single toggle crusher was designed as a simpler and lighter crusher between the 1920s and 1950s.

It works in much the same way as the double one, except that the movements of the swing jaw are different. The double toggle crusher crushes stones by compressing the feeding material between two huge jaw plates. Each point on the swing jaw is an arc line with the suspension axis as the center. Due to its simple movement track, it is called simple pendulum jaw crusher.

What Are The Components? 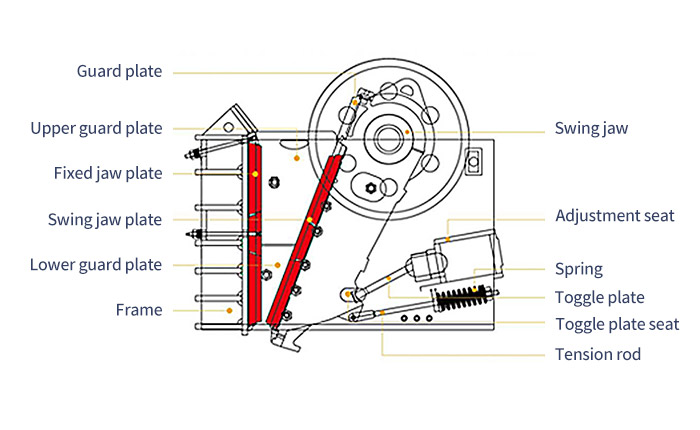 The single-toggle jaw crusher is mainly composed of a frame, a jaw plate, two side guard plates, a toggle plate, a flywheel, a shaft, and a regulating device.

Its frame is cast in sections and then bolted together. The casting process is complex. It is mainly used to support the eccentric shaft and bear the impact force of materials, so it requires to be strong enough. The rack of the double one can be welded by a 40-50 mm-thick steel plate, but the quality is not as good as cast steel.

The plates comprise a swing jaw plate and a fixed jaw plate. They are fixed on the surface of the jaw bed with wedge-shaped iron block and bolt to protect the jaw bed from abrasion. Usually they are manufactured with high strength and wear-resistant materials, like cast manganese steel jaw, the manganese content in cast steel is 12% - 14%. If the conditions are limited, cast iron can be used instead, but the jaw plate is easy to wear and break, thus the service life is short.

The single toggle type is stronger than the double one, but because of the characteristics of the movement track of the jaw plate, its bottom part is worn out faster than the top, so it is often made into a symmetrical shape, so that the jaw can be installed upside-down after wear, extending the service life.

The crusher with single toggle is a precisely calculated cast iron piece used to adjust the size of the discharge opening and to compensate for wear parts of the jaw plate, toggle plate and toggle plate cushion. The integral toggle plate is used because of its smaller weight and size.

The flywheel is usually made of cast iron or cast steel. It is used to store the energy of swing jaw, and then used for an industrial formation to make the machine work more uniformly. The smaller crushers are always equipped with an integral flywheel.

The eccentric shaft is the main shaft of the crusher. In order to subject to great bending power, it is made of high carbon steel.

The regulating device adopts wedge type, which is composed of a front and a rear wedge blocks. The front wedge block can move back and forth to support the rear plate. The rear wedge is adjustable, which can move up and down. It moves up and down by the screw and the size of the discharging opening is adjusted. The inclined plane of the two wedge pieces is inverted to fit. 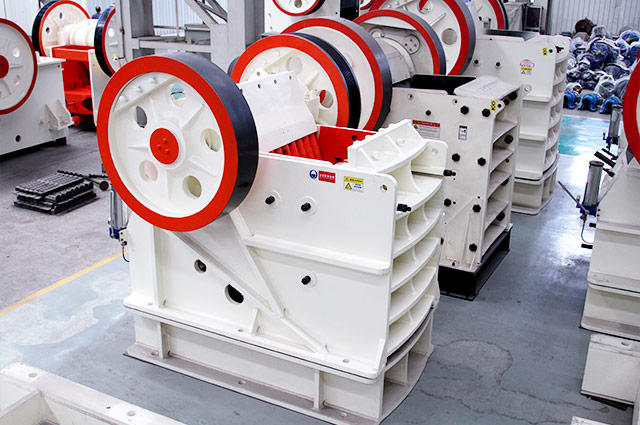 In recent years, double toggle jaw crusher has been forgotten by customers all over the world. The majority of the manufacturers do not choose this crusher anymore. But fewer customers seems to choose it because of their lower budget. At the beginning of last year, Mr. Ramli from Indonesia consulted our company on the Internet, he wanted to process coal gangue with a crusher.

As we all know, coal gangue is a kind of black and gray rock with lower carbon content and harder than coal, associated with the coal seam in the process of the coal formation. The application range is very extensive, and the utilization rate is high. Its value will increase especially after processing by mining equipment. But it will produce a lot of dust when piled up in the open air.

He said that he was looking for a cheaper crusher that can produce less pollution. He checked the Internet before, and found that double toggle type crusher produced less dust, so he wanted to buy it.

However, we learned that the customer wanted to process 500 tons gangue per hour. After the customer service staff introduced the double toggle crusher to the customer online, they suggested him to use the single one. The technical manager made a phone call to him to explain the differences between these two type crushers in detail. Mr. Ramli said that he had checked the data, single toggle crusher could produce much dust with a higher cost, so it could not be used in his project.

We sent a detailed equipment diagram to the customer, telling him that the single one with a large crushing ratio and capacity is lighter and easier to install. Most importantly, we have redesigned and manufactured the single toggle crusher with new technology, and has been selected by many users.

Mr. Ramli still could not decide which crusher to choose. Therefore, we found a production site nearest to him. After the site investigation, he was satisfied with the single toggle crusher with large production capacity and less pollution, and finally, he decided to buy this crusher to process gangue.

We also sent technical engineers to his production site to help him install and operate. After learning, the workers of his company all said that single toggle jaw crusher was easy to operate. The customer was very satisfied with the on-site work of it. 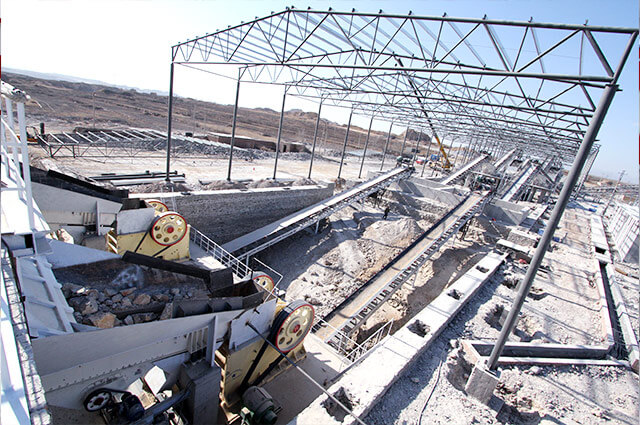 Single toggle crusher and the double one have their own advantages and disadvantages in practical application. The latter one is cheaper, but it has gradually been withdrawn from the market due to its heavy weight, complicated structure and difficult maintenance. The former one is in great demand in the world now and is selected by many mining and quarrying factories.

And in recent years, with the expansion of the demand for environment-friendly equipment, crusher manufacturers are investing more innovative talents and high-tech to constantly transform and evolve single toggle crusher, striving to reduce energy consumption and pollution. Crusher users also pay more attention to the daily maintenance of equipment, they learn the maintenance methods for prolonging the service life to reduce the losses.