How to Process Sand-gravel Aggregate?

Sand-gravel aggregate is a general term for sand, gravel, stone and other materials in construction projects, which is the main building material of concrete and masonry stone in hydraulic engineering. Aggregate, a type of granular loose material, acts as the skeleton or filling in concrete. As the main raw material in concrete, aggregate plays the role of skeleton and support in buildings.

Natural sand is rock particles with particle size less than 4.75mm formed by natural weathering, water transport, sorting and accumulation, but excluding soft rock and weathered rock particles. After the materials are mixed, cement is stirred by water and becomes the thin paste. If there is no aggregate, it will not be able to take shape and thus cannot be used.

Classification of aggregates (by size)

Aggregate with particle size larger than 4.75 mm is called coarse aggregate, commonly known as the stone. Gravel and pebble are most common. Gravel is naturally formed or made by mechanical crushing and screening system and its particle size is greater than 4.75 mm, which are formed by natural weathering, water transport, sorting and accumulation.

Rock particles with particle size between 0.15 mm and 4.75 mm are fine aggregate, commonly known as sand. They are divided into natural sand and artificial sand according to their sources. 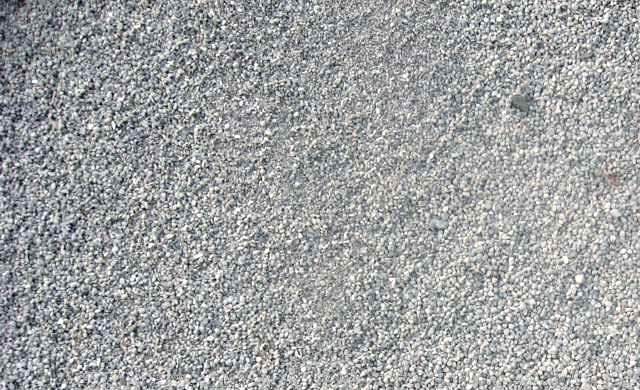 Sand particles are smooth and clean but often contain broken shells, soluble salt and other harmful substances. Mountain sand granule has many edges and corners, rough surface, mud content and organic impurities. Mechanical sand is natural rock with mechanical crushing, being made after screening. And mixed sand is a mixture of natural sand and artificial sand with no fixed mixing ratio.

The aggregate with particle size between 4.75 mm and 9.0mm is coarse aggregate, commonly known as the stone. It can be divided into two types, that is, gravel and pebble. 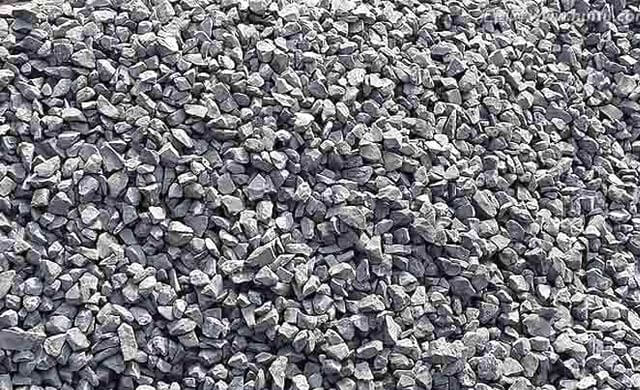 Gravel is natural rock or rock by mechanical crushing, screening system, and the particle size is larger than 4.75 mm of rock particles. Pebble is a kind of rock particle with a diameter of more than 4.75 mm, which is formed by natural weathering, water current transportation, sorting and accumulation. According to the different sources, it can be divided into river pebble, sea pebble and mountain pebble.

Aggregate, a kind of granular loose material, acts as the frame or filling in concrete. Compared with cement stone, it can make concrete more stable and durable. Also, it is essential in reducing shrinkage and hydration heat, inhibiting crack expansion and force transmission and providing wear resistance. The cost of concrete can be reduced by adding as much aggregate as possible without affecting the performance of concrete.

Global demand for sand and aggregate could reach 51.7 billion tonnes in 2019 as the property market in developed countries recovers and rising per capita wages in developing countries drive demand for modern housing.

In the aspect of infrastructure, state investment and business investment will also play a part. In 2019, the Asia-pacific region will see the fastest growth in aggregate demand worldwide, with India, Vietnam, Malaysia, Indonesia and other regions among the fastest growing.

The use of recycled aggregate from waste concrete and slag will grow twice compared with the growing rate of natural sand. The reserves of natural sand are gradually decreasing worldwide and illegal sand mining is still banned in those developing countries which have a huge demand for sand and gravel aggregate.

By 2019, natural sand reserves in some countries will be rapidly depleted. The depletion of natural sand resources will lead to the rapid rise in the price of sand aggregate, especially in the areas where construction projects with huge aggregate demand are concentrated. This will prompt big resource groups to switch to more affordable alternatives, such as construction waste. A large amount of construction waste generated in modern society will cause a huge waste of resources if it is not utilized but directly buried. 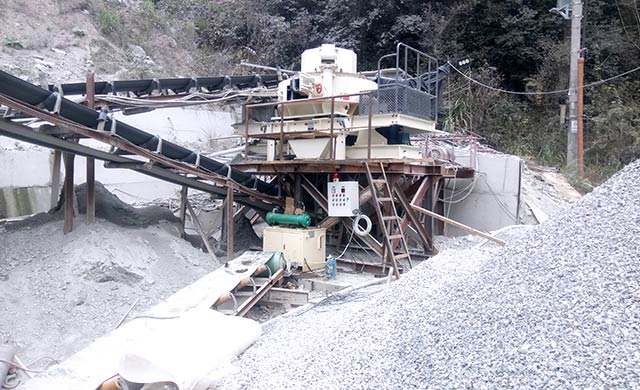 How to process the aggregate (taking granite as an example)

Granite is one of the most common aggregates and is considered the best building materials. It is formed by the slow crystallization of magma beneath the earth's surface. It is a kind of high-grade concrete; It is smooth and polished, hence it is also a beautiful decorative hue for houses and offices. Granite is composed of feldspar, quartz and mica crystals, available in gray, red, pink and many other colors.

Typically, granite is crushed to less than 70 mm of dust to form an easily compacted aggregate.

Then, how to process granite aggregate?

In practical applications, granite needs to be crushed into stones of different sizes, so it is necessary to use machines to process and crush them. The selection of the aggregate production line is an important link in the production of modern aggregate mines. The complete production line consists of four systems: feeding, crushing, screening and grinding.

Generally speaking, the configuration of the aggregate production line should be combined with the user's working condition, capacity, finished product granularity, energy consumption and other requirements.

Common equipment combinations of the aggregate production line are as follows: 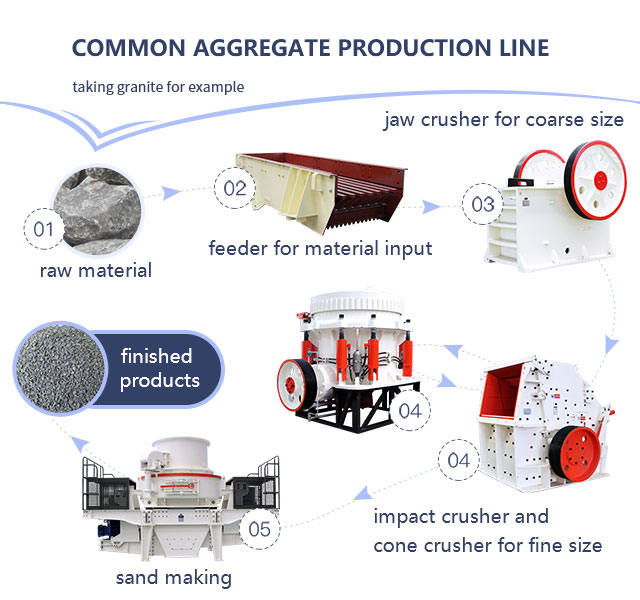 Since there is little information related to aggregate in the news and policies, gravel aggregate is generally misunderstood as stone. But stones can be found everywhere, how can sand making be called an industry? This may be the ideas of a considerable number of people of non-industry on the sand aggregate industry.

However, sand aggregate really exists in every aspect of our production and life. People build houses, roads and buildings based on it. Without the supply of sand-gravel aggregate, most of our construction activities will be forced to stop. Therefore, the sand-gravel aggregate industry in people's life and modern industry is particularly important, which can not be ignored.